“Studying Chinese opens the doors to different ways of thinking,” said junior John Fox. “It helped a lot to be able to come here and study abroad this summer and to experience such a great city.” Fox was one of several Notre Dame students to participate in the 2015 China Summer Language Program through the Center for the Study of Languages and Cultures in the College of Arts and Letters. Students honed their Chinese language skills at Peking University in Beijing, both in the classroom and one-on-one with an instructor. Students in the program typically advance the equivalent of one full year of study in just eight weeks. 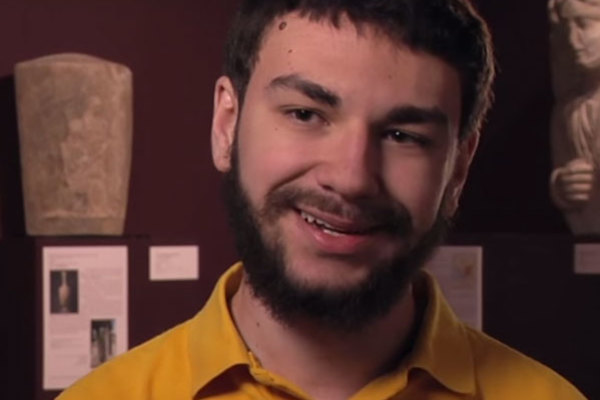 “Everything comes from classics. It offers a lot of different paths and a lot of interesting things to pursue,” said Brian Credo ’15, a classics major in the College of Arts and Letters. 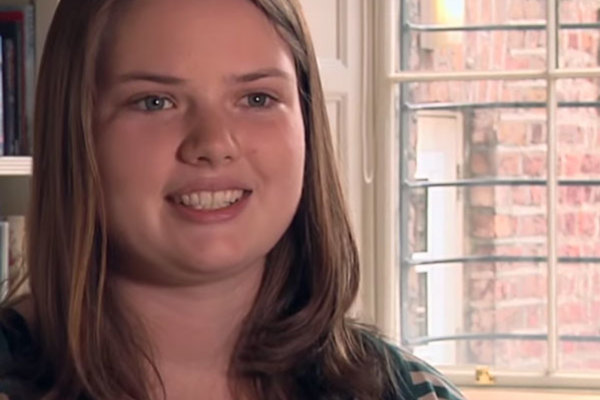 During the summer of 2014, University of Notre Dame senior Anastasia Wright spent three weeks in Ireland studying the 19th-century astronomer William Parsons, the third Earl of Rosse. Lord Rosse is best known for building a 72-inch telescope, the largest in the world until the early 20th century. “He trained his own workers. He built his own forge. I found that really fascinating and that got me wondering why someone like him would be building such a thing at the time,” said Wright, a history major and student in the Glynn Family Honors Program. 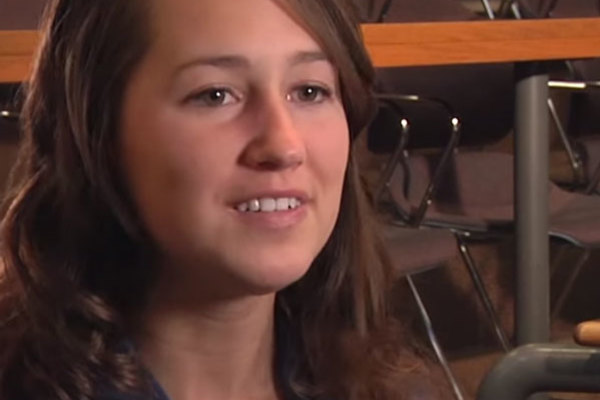 “One of the great things about philosophy is that we’re able to study a lot of big questions that we kind of take for granted and really look into why we do certain things and does it make sense,” says Ellen Carroll ’13, a philosophy major and philosophy, politics, and economics minor from Portsmouth, R.I.