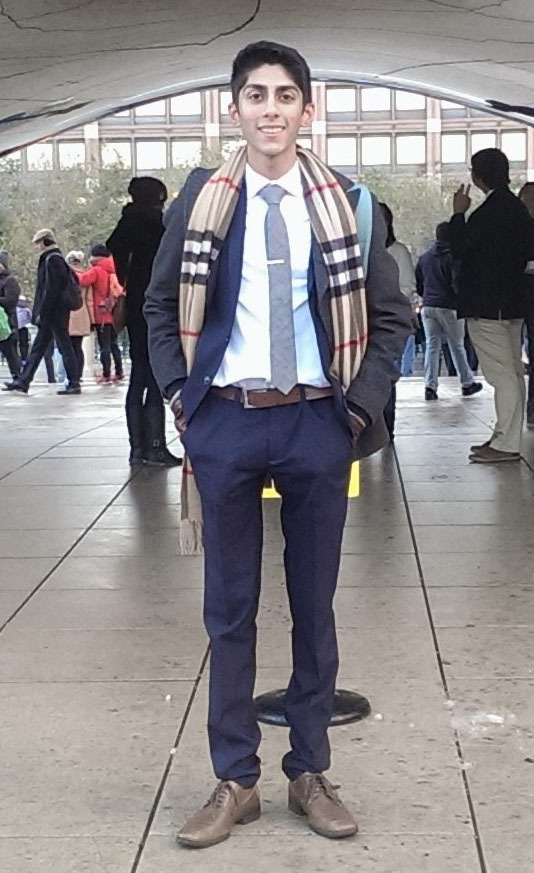 Prathm Juneja is a first year Glynn Honors student studying political science and computer science. His passion for politics is centered on the principle of increasing civic engagement and, as a result, he is doing research on voter turnout rates and political apathy in the United States and abroad. Over his first winter break, Prathm wrote an opinion piece to point out the flaws in the system and also to encourage people to vote. In the United States, voter turnout rates pale in comparison to those of other developed nations, especially for the youth, the most involved generation in regard to political discourse.

The Huffington Post published Prathm's piece and also gave him blogging privileges for the website, meaning he can continue to write for the politics, technology, and college portions of the site. While writing the opinion was one piece of Prathm's plan to help fight voter apathy in the United States, he also hopes to fight voter apathy on Notre Dame's campus by working with NDVotes '16 and making it easier for students to participate in politics, register to vote, and exercise their most basic right as American citizens.