Glynn Family Honors Program students have been the recipients of several major national and international awards in recent weeks.

Junior Andrew Burke is one of Notre Dame’s newest recipients of a Goldwater Scholarship. Burke, of Stewartsville, New Jersey, is a mathematics honors major with a concentration in computing. After graduation, he plans to seek a doctoral degree in mathematics. The Goldwater Scholarship encourages outstanding sophomores and juniors to pursue careers in the fields of mathematics, the natural sciences and/or engineering.

Junior Luke Reifenberg, of South Bend, Indiana, is one of three Notre Dame recipients of a Boren Scholarship. Luke is a double major in Philosophy and Mathematics, with minors in Data Science and Philosophy, Politics and Economics. He will be using his scholarship to study Mandarin in China this summer.

Senior Augustine Pasin, of Clam Lake, Wisconsin, has been selected as a Yenching Scholar. Augustine is a Chinese major, with a minor in business economics, and this fellowship will allow him to continue his Chinese studies at Peking University in the fall.

Osunnuga named the Class of 2020 Salutatorian

Glynn senior Love Osunnuga of Granger, Indiana has been named the Salutatorian of the Class of 2020, the sixth Glynn student to be honored as either valedictorian or salutatorian in the last six years.

In addition to being a Glynn Scholar, Osunnuga is a biology and honors mathematics double major, a Stamps Scholar, and a member of Phi Beta Kappa. She carries a 4.0 grade point average and was named the recipient of the College of Science Dean’s Award and as well as two awards in honors mathematics: the GE Prize and the Robert P. Balles Award.

As an undergraduate, Osunnuga participated in molecular cell biology research, studying Von Hippel-Lindau (VHL) disease in the lab of Professor Crislyn D’Souza-Schorey. Her senior thesis, titled “Role of Von Hippel-Lindau in Tumor Cell Invasion,” focuses on her contributions to the lab’s VHL project.

Her extracurricular activities at Notre Dame included involvement with the Biology Club and the Multicultural Pre-Medical Society and work with the Summer Service Learning Program in Notre Dame’s Center for Social Concerns. She volunteered with various programs at the University’s Robinson Community Learning Center, and also served as a genetics teaching assistant, a chemistry and math tutor, an ONEXYS coach and an emergency room scribe at Saint Joseph Regional Medical Center in Mishawaka. She also plays the violin and piano and has worked at Suzuki Music School as a piano accompanist for the past five years.

Osunnuga has been accepted into nine medical schools, including Johns Hopkins, Yale, Northwestern and Columbia, and has chosen to attend the University of Pennsylvania Perelman School of Medicine as a 21st Century Scholarship recipient.

Congratulations to Love for the well-deserved honor!

The full University press release can be found here: https://www.nd.edu/stories/valedictorian-salutatorian-2020/

[Parts of this article were written by Sue Ryan.] 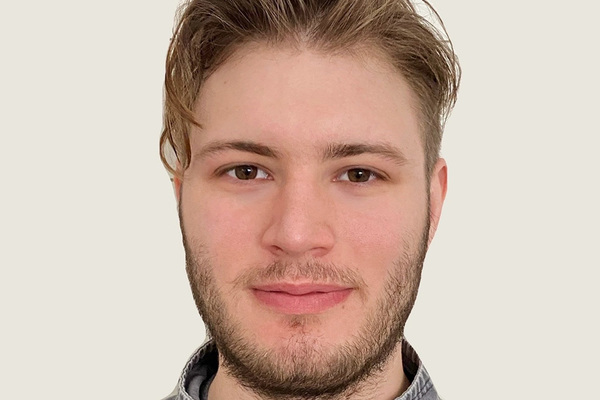 Yenching Scholars participate in an interdisciplinary master’s degree program in China studies at Yenching Academy, a postgraduate college of Peking University that brings together young people with a demonstrated talent for leadership and innovation. 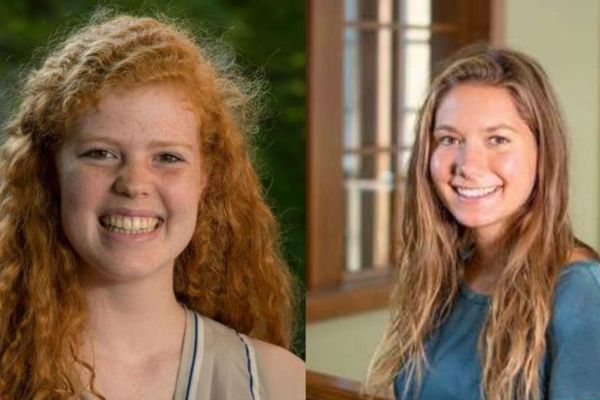 A baby preying mantis will extend its front legs and make itself appear as tall as possible to fend off a hungry spider. This may seem trivial, or perhaps humorous, and indeed, the group of teenage boys in DePaul Academy’s biology class laughed when they first saw a video of this encounter. But then, when asked to think more about it, the conversation turned to how us humans are similar to the preying mantis – sometimes we act big and tough when we don’t want to get hurt. These students could relate to the insect, and thus, grow in their connection to nature. … 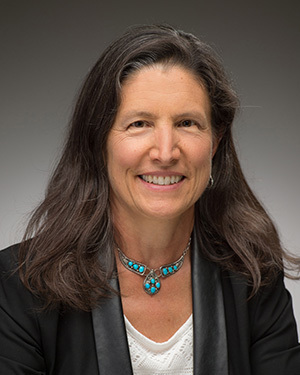 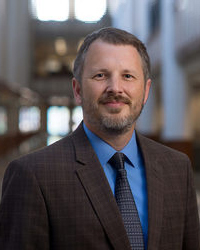 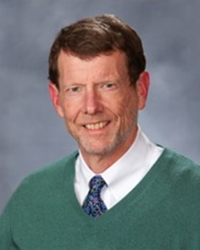